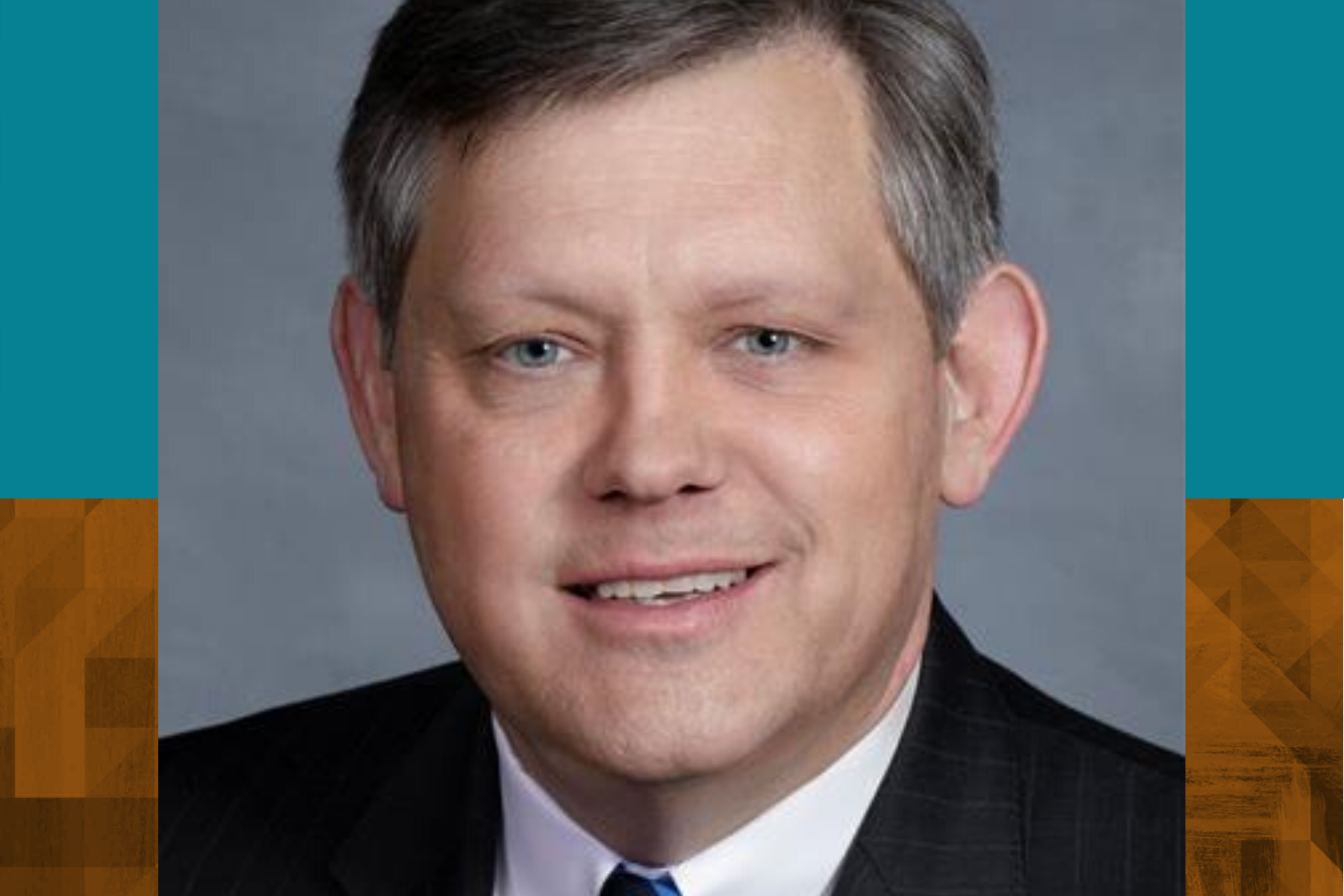 Sen. Woodard applauded the work of the Coalition and spoke about several issues of concern to Coalition members:

Looking for a quick guide on Completing an Advance Directive (AD) during the COVID-19 pandemic, learn more and download step-by-step instructions here.

Senator Woodard ended his conversation by offering a shout-out to the NCIOM, calling it “an amazing resource that is so critical to our work,” while expressing general encouragement for positive change in health care over his nearly 8 years in the NC Senate—an issue he intends to continue on behalf of all North Carolinians. Lastly, he looked ahead to next year’s NCGA long session, hoping that in the November elections voters will elect “strong health care and public health advocates who recognize the disparity in our state and who will work to make positive change.”